‘Cacao’ is the powder form of ‘cacao’ beans and is considered a ‘superfood’ by many nutritionists and health enthusiasts particularly in America and European countries. However, the health benefits of ‘cacao’ have been known for thousands of years. Some of the health benefits include lower blood pressure, heart health, increased blood flow, better mood and overall greater well being. 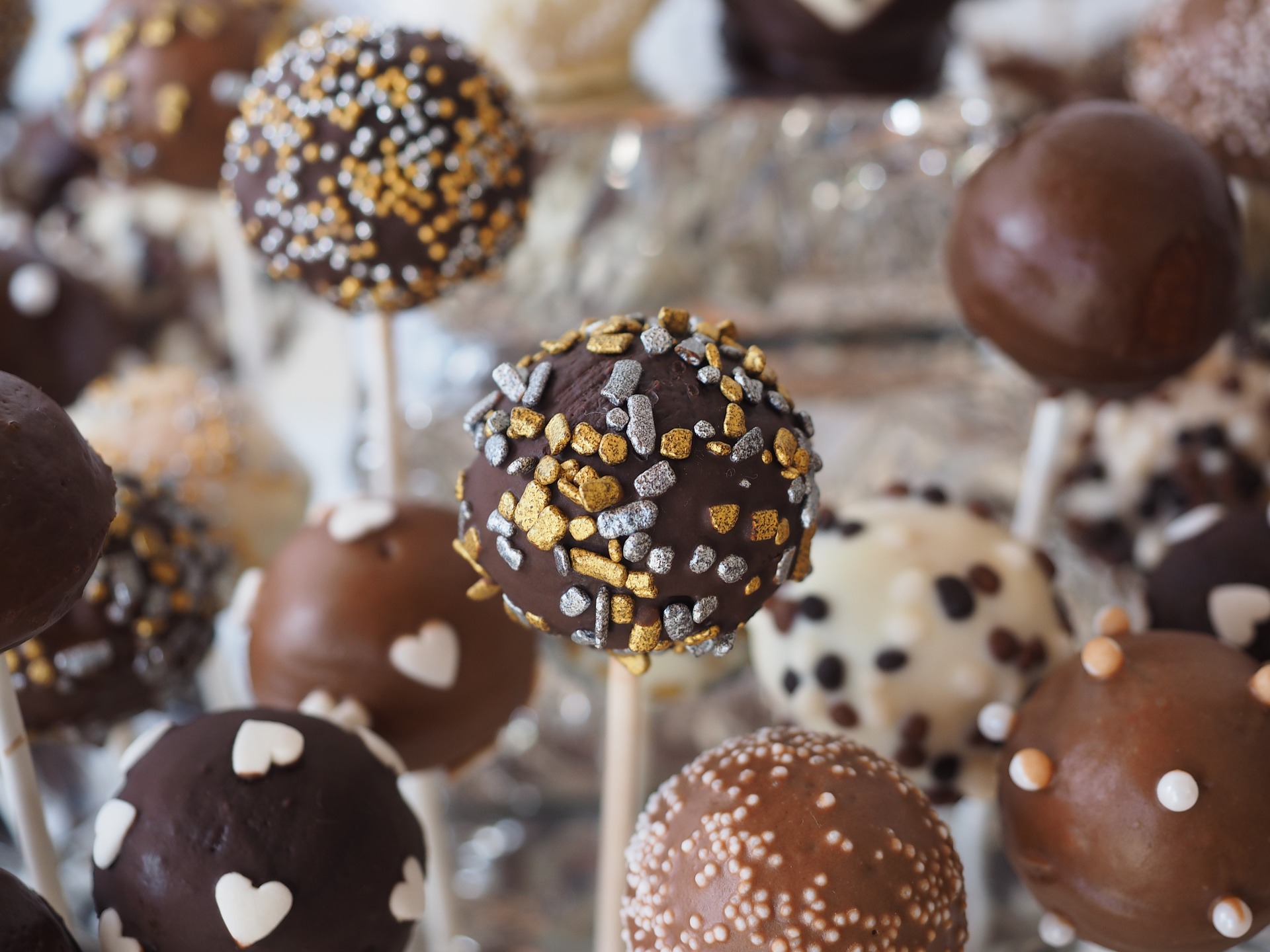 Africa and Asia. There is also a niche market for chocolate covered insects online.

Mexico uses chocolate in many drinks and foods. One well known savoury food is called ‘Mole’ and it is a type of sauce which includes ingredients such as tomato, onion and dark chocolate. The sauce accompanies different meats. Mexicans also enjoy a number of drinks that are unique to their country such as ‘Champurrado’ which is a warm and thick chocolate drink prepared with either masa de maíz or cornmeal.

Don’t forget chocolate covered liquorice which can be found in many countries. Liquorice combined with chocolate bars are reasonably popular in Iceland and Scandinavia. Chocolate with salted liquorice is also a popular combination unique to Northern Europe.

Chocolate is not just delicious, it is also highly versatile and can add a delicious flavour to foods that may be considered a little bland or unfamiliar. So next time you travel to a new country have a look at some of the most popular ways that chocolate is consumed. You may discover some new ways to enjoy chocolate and have some fun with the local people as well. 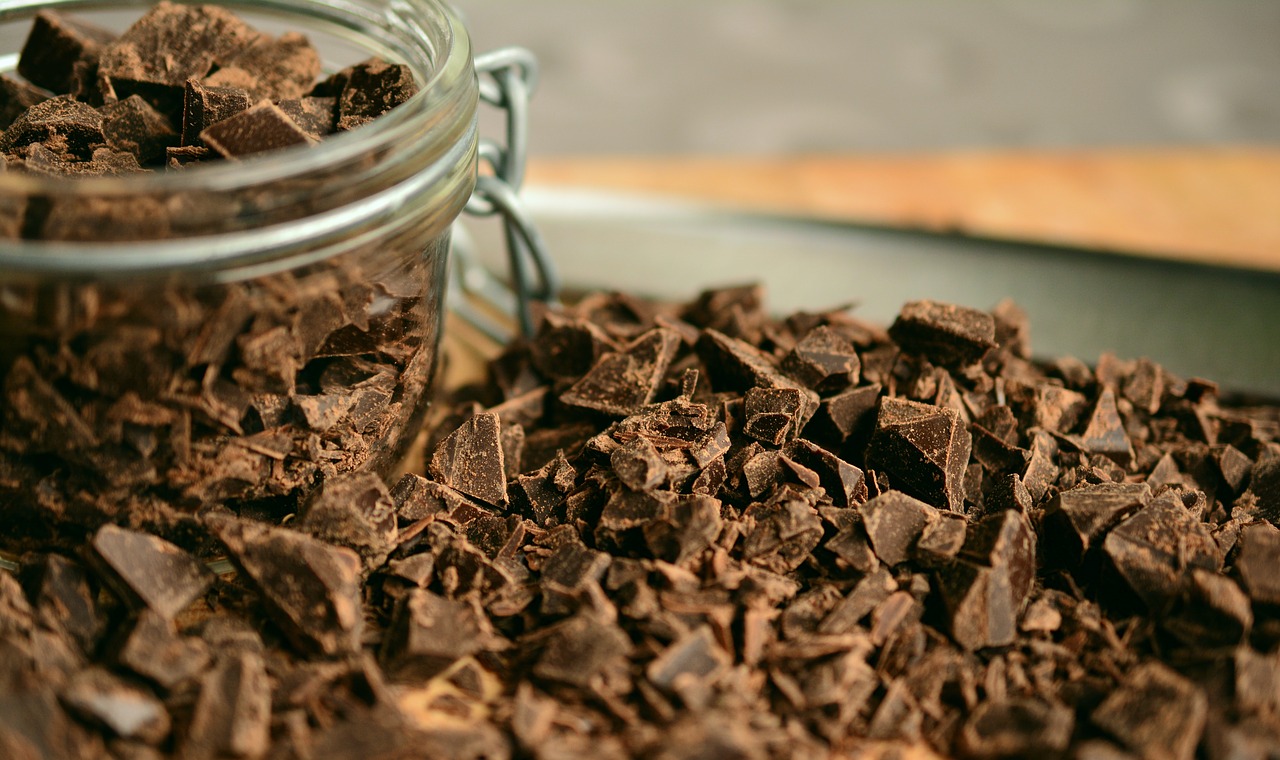 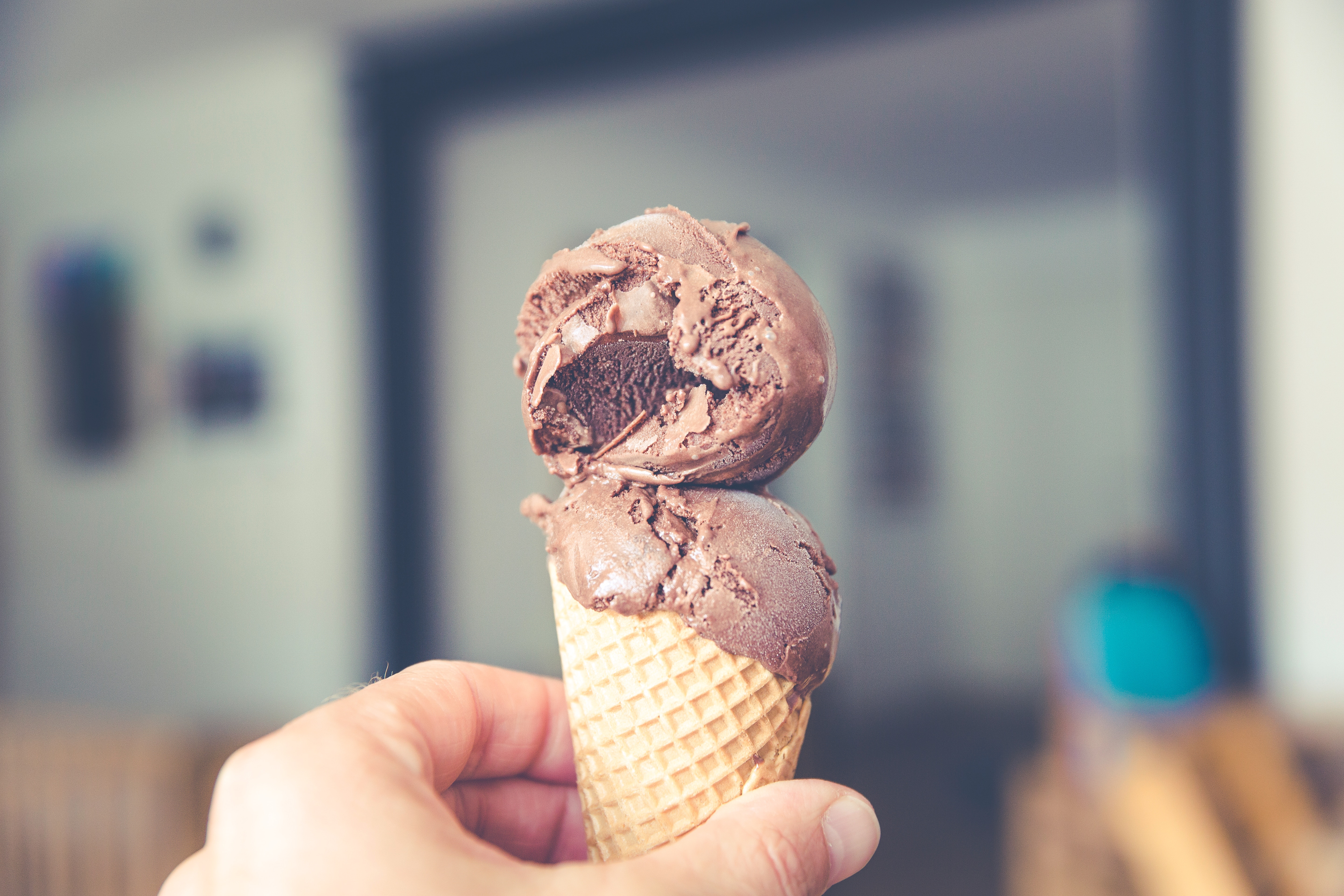