Chocolate. A sin that we all love and cannot say no to! Did you know that the average American eats about 12lbs of chocolate per year? Even the infamous Katherine Hepburn used to eat a shocking pound of chocolate per day. But why resist it? It is actually very good for cholesterol and it reduces the risk of blood clots in your system. Now, even a better sweet experience can be ”experienced” with handmade chocolates. If you are craving some of the best handmade chocolates the following list may give you some delicious options. Also remember that it is okay to have cravings, in fact, about 40% of women regularly crave chocolate! 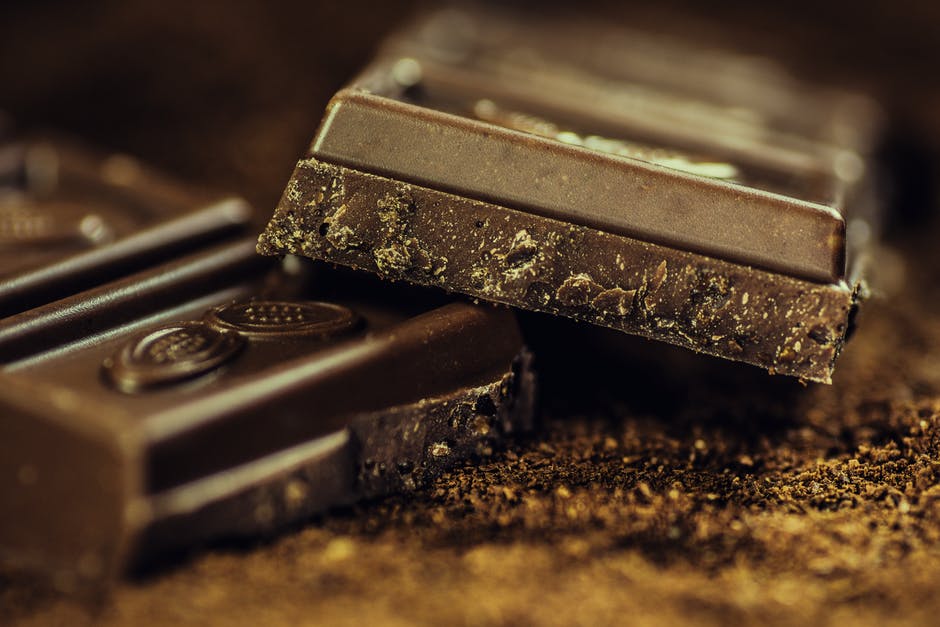 The best chocolates are made in Belgium, as you probably know it. But did you know that the first ever chocolate bar was invented in 1847? Till that point to this day, the chocolate industry grew fast and made loads of money. At the moment it makes about $110 billion per year. However, it wasn’t always like that. For instance, in 1947, over hundreds of kids in Canada went on a full strike since some chocolate bars jumped from 5 to 8 cents, which was a lot of money at the time. Frankly, wouldn’t want to be in their Shoes, or the managers for that matter since he probably raised the price.

Since people have seen it all after the chocolate bars someone had to stand out and make a new concept and a new type of chocolate. Richard Cadbury saw a great potential during the Valentine’s Day chocolate rush hour and invented the first ever heart-shaped box full of chocolate in 1861. Seven years later, John started producing and selling them. Then on they’ve become a great hit worldwide as you know it, and are still unbeatable in terms of originality and taste. 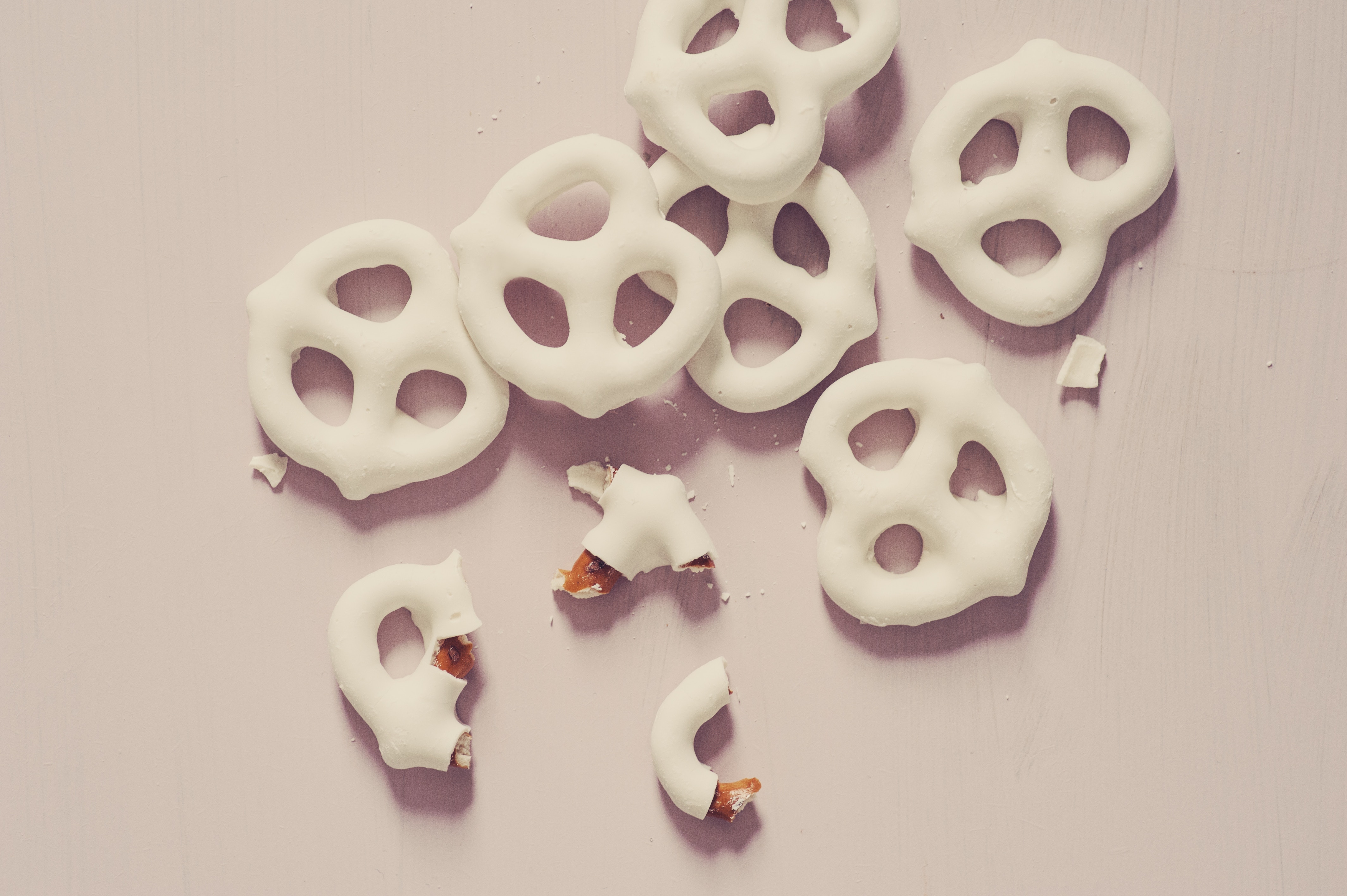