Just when most people thought that it was impossible to make new forms of chocolate, scientists do make a huge chocolate discovery. The word ‘Ruby’ may sound like a name but in the future, it may mean a new type of chocolate. The new chocolate called ‘Ruby’ may be the biggest discovery since white chocolate in the 1930s.

‘Ruby’ chocolate was developed by Belgium and French scientists. It is made by combining milk, white and dark chocolate. It contains a Ruby Cocoa Bean with a slight berry taste. The company selling the product claims that chocolate has 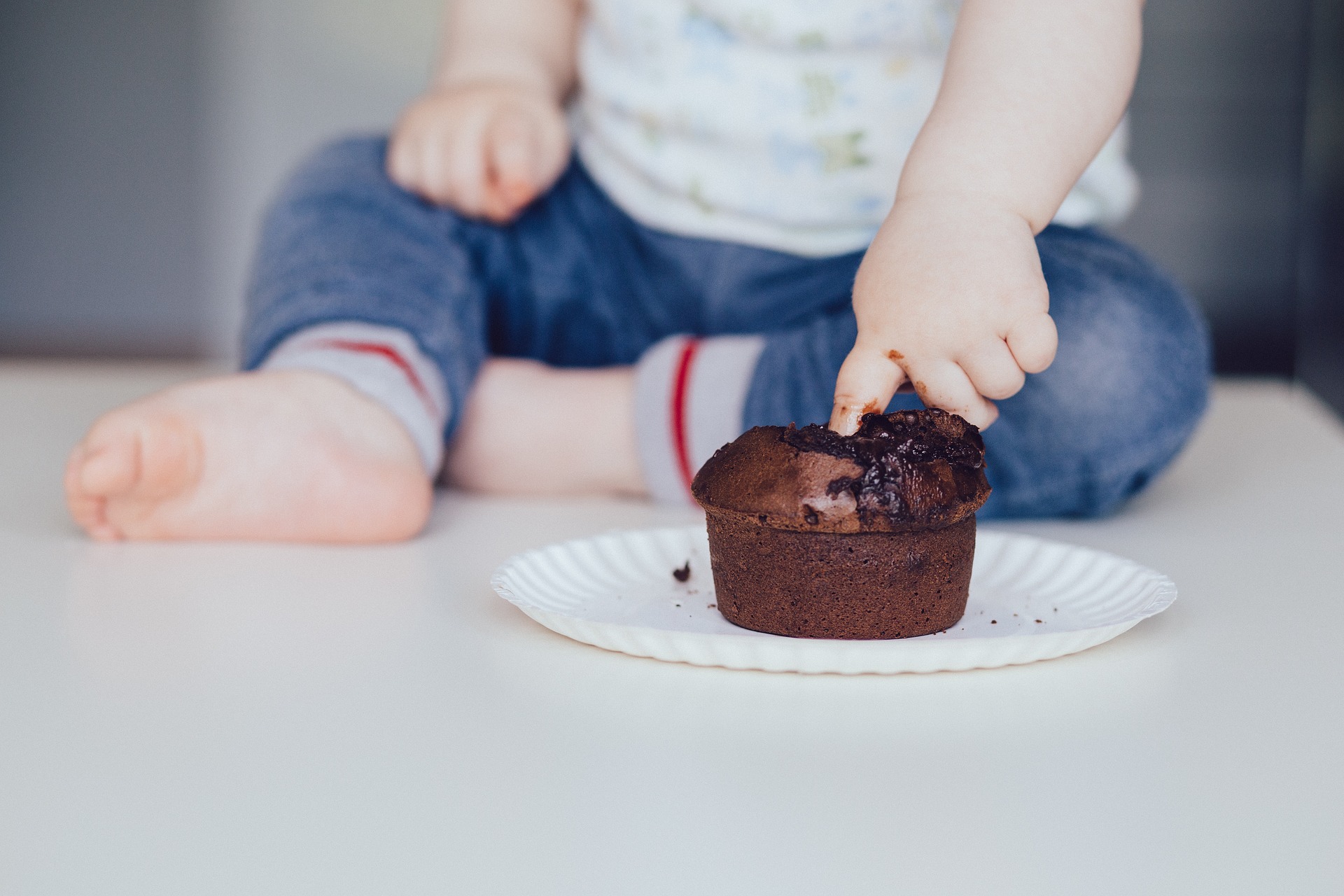 no added berry extracts or colours.

The new chocolate is said to have a smooth texture with a light and creamy taste. It is expected to be marketed to a new generation of chocolate consumers looking for a new taste that is unlike the traditional types of chocolate on the market.

Milk, dark, white and now ruby chocolate? Chocolate is evolving with the tastes of new consumers. The selling of ‘Ruby’ chocolate is mostly online and there is a large market of consumers that would like to try something new. It will be interesting to see if ‘Ruby’ chocolate opens the floodgates for new types of chocolate in the future. 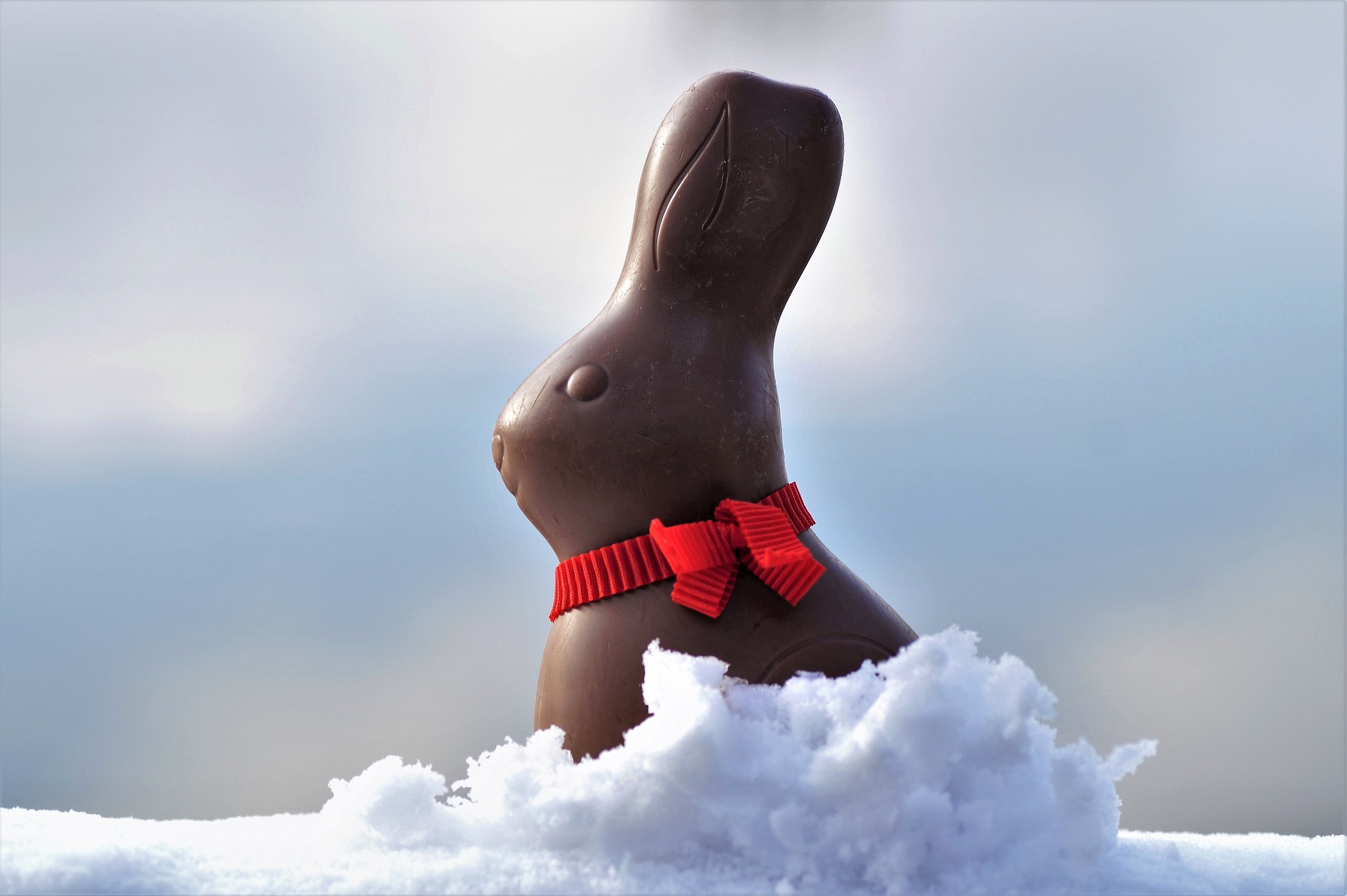