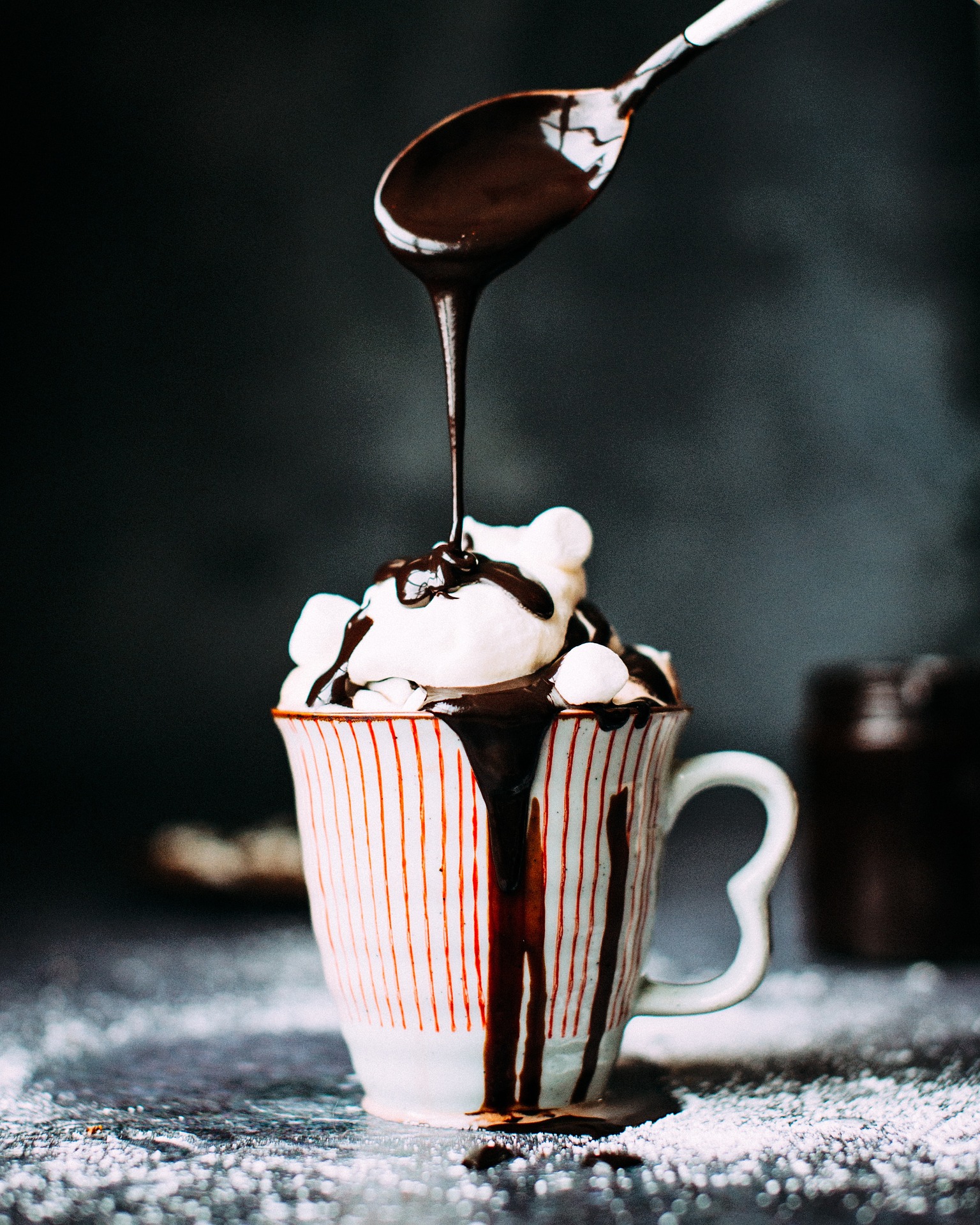 The Maya migrated into northern regions of South America and Mesoamerica in A.D 600. it is believed that they started some of the first cocoa plantations in the Yucatan. This probably affected the lives of Mayan people. They could locate and use the plants easily and no longer needed to travel long distances to trade or gather cacao fruit and cocoa beans.

In 1624 chocolate is condemned by religious leader Johan Franciscus Rauch from Vienna. He believed that chocolate incited passion and tried to convince monks not to drink it. This would have been controversial at the time but his message could not stop chocolate’s popularity.

People associate chocolate with love in modern times and this may have come about in 1662. Dr. Stubbe believed that chocolate was good for physical strength and Casanova believed it was useful for seduction. 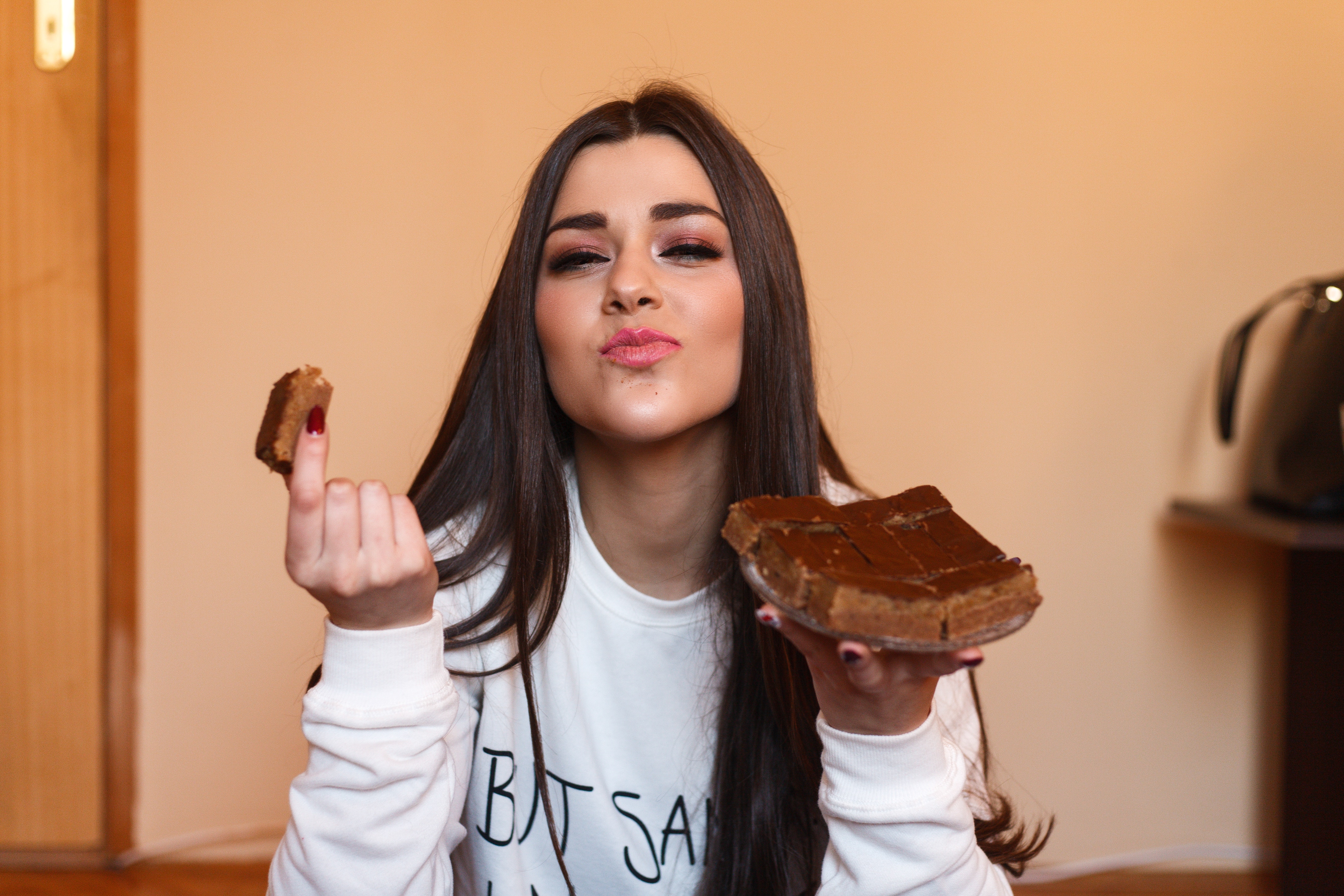 colate factory in Bristol, England using machinery to process and grind the cacao beans. He made a valuable contribion to the Bristol economy and also changed the way that chocolate would be consumed by people in the future.

Chocolate changed the way that people farmed, processed, manufactured and consumed food and beverages. It transformed the economies of civilizations and cities. It also changed people’s tastes and also how they viewed themselves in comparison to the rest of society. 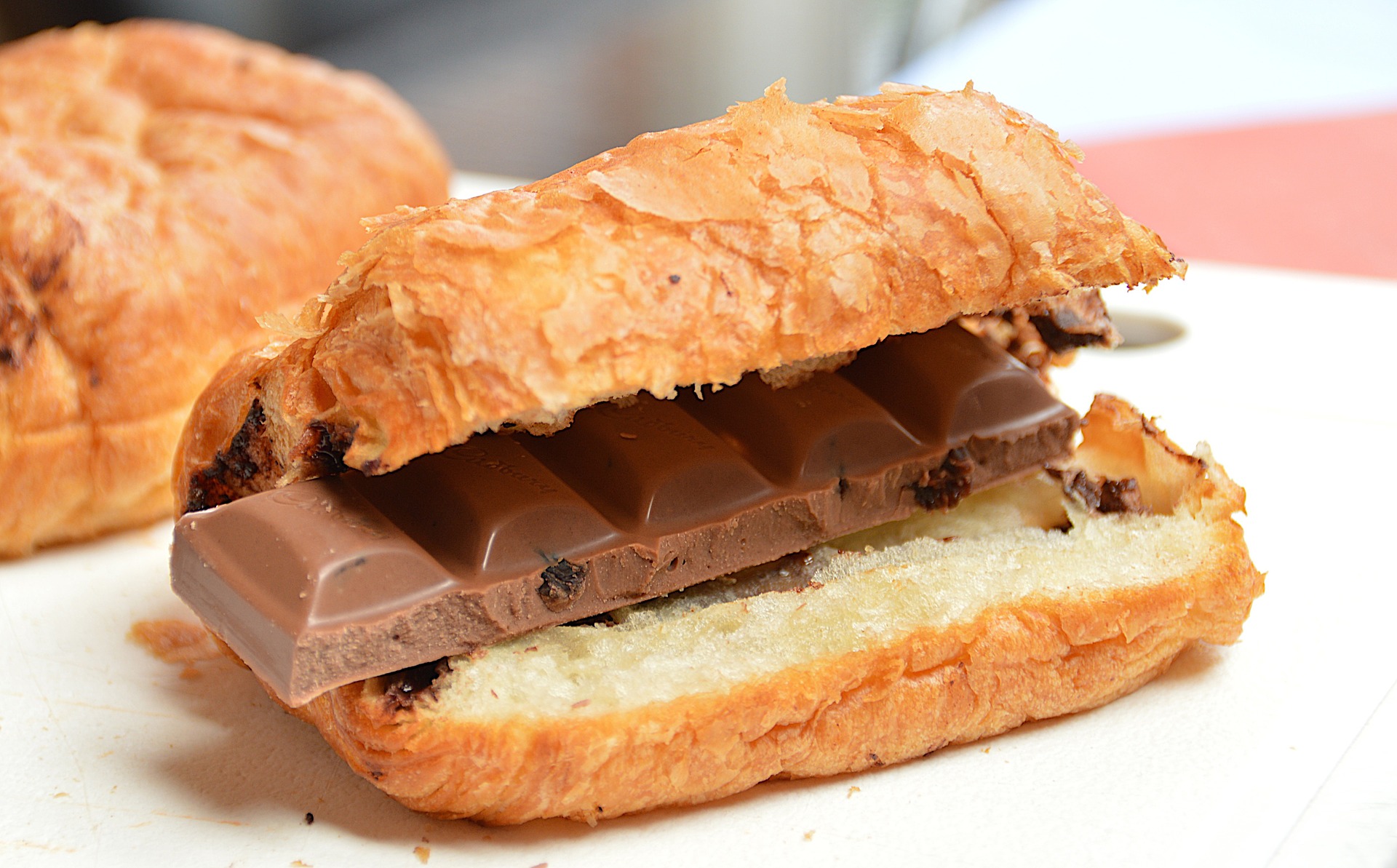 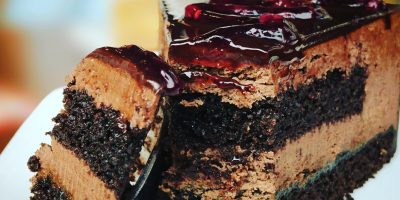